To help you stay ahead of the curve! 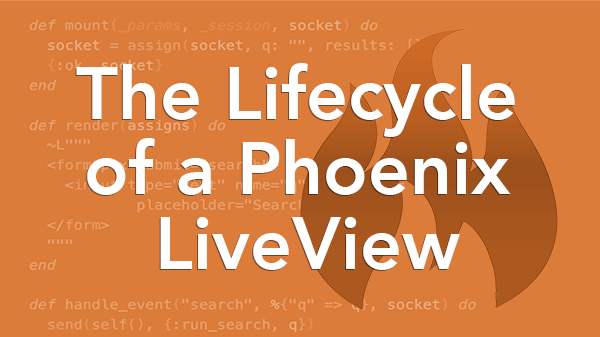 The Lifecycle of a Phoenix LiveView

In this video we walk through and explain the lifecycle of a LiveView, as well as explore what's on the wire. Good stuff! 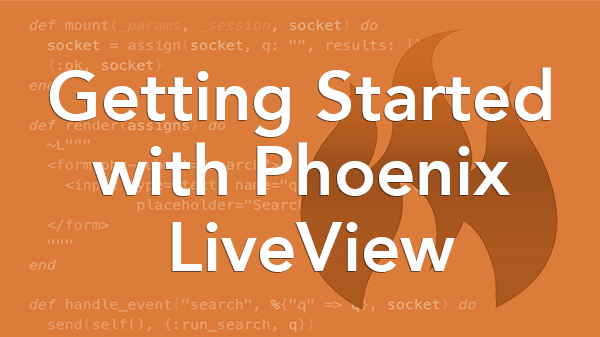 Getting Started with Phoenix LiveView

In this video we build a basic Phoenix LiveView step-by-step from scratch. 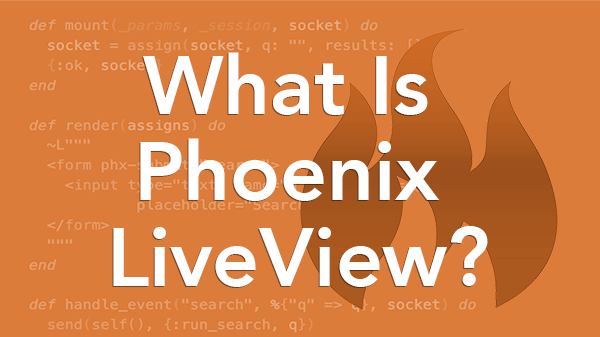 What Is Phoenix LiveView?

LiveView brings the heat without any of the burn, enabling you to build Phoenix apps with interactive, real-time user experiences without writing custom JavaScript. 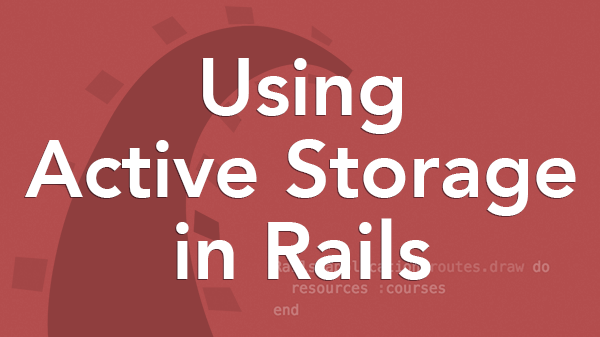 Gone are the days when you have to use external gems to handle file uploads in Rails. Active Storage is now built into Rails, and we walk you through how to set it up and use it for file uploads. 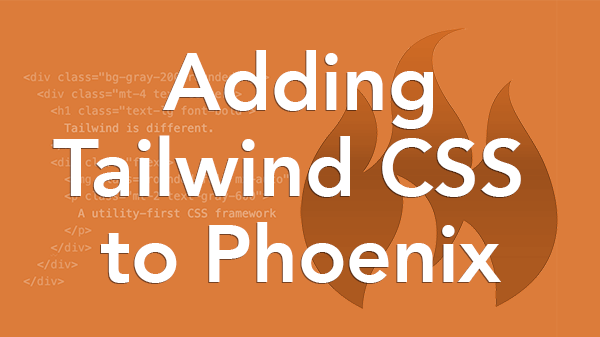 Starting with a generated Phoenix app, we walk step-by-step through how to add Tailwind CSS and learn how everything gets knitted together. 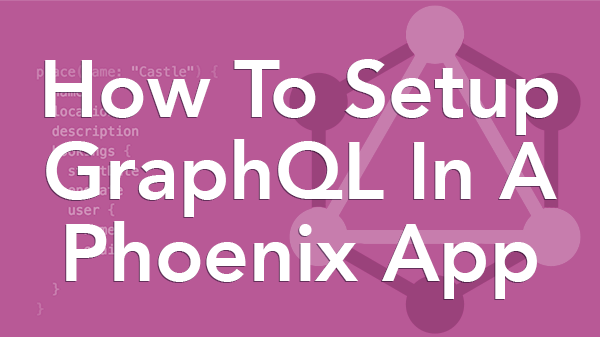 How To Setup GraphQL in a Phoenix Application

Starting with a newly-generated Phoenix 1.4 app, we walk step-by-step through how to add a GraphQL API layer using Absinthe atop an Ecto data model. 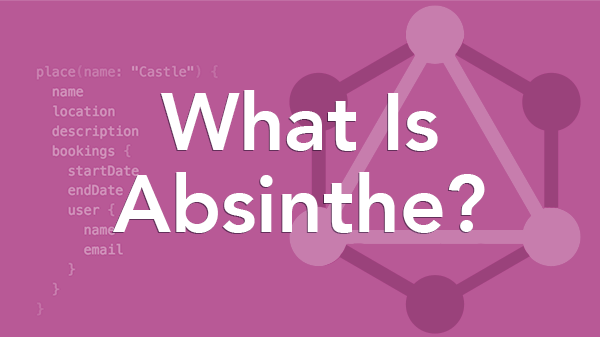 Absinthe is a world-class GraphQL implementation in Elixir. Combine that with the super-fast Phoenix framework, and you've got yourself a robust, high-performance GraphQL API! 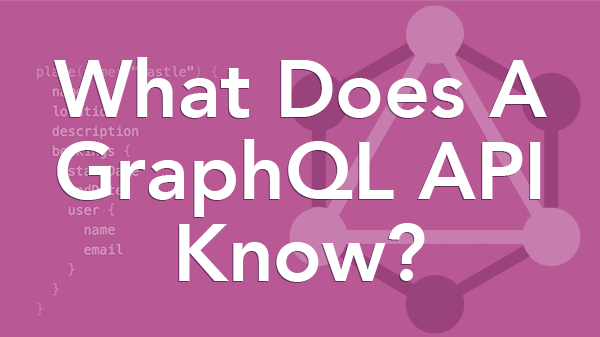 What Does A GraphQL API Know?

A GraphQL API is defined by a schema that describes everything that's possible. And GraphQL clients can introspect that schema. In this 6-minute video, you'll see how! 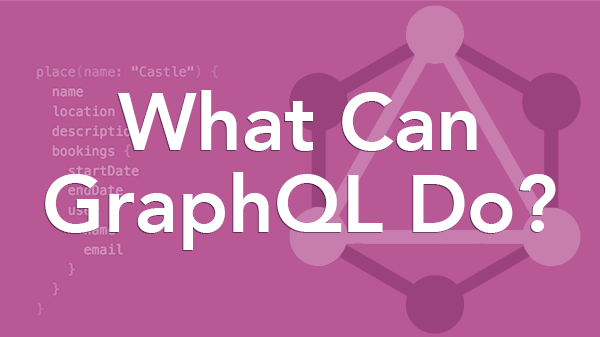 What Can GraphQL Do?

GraphQL lets you query your data, but there's so much more. In this 5-minute video, you'll see GraphQL queries, mutations, and subscriptions in action! 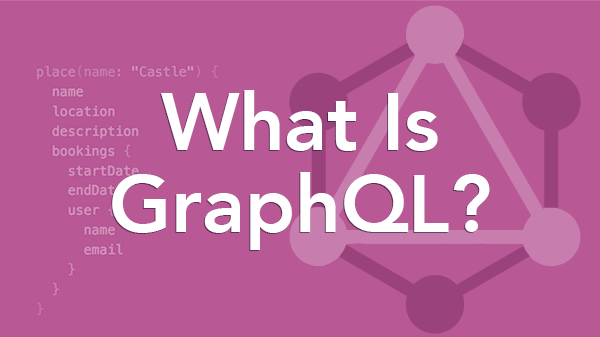 It's an expressive query language for your API that blah, blah, blah... Indeed, our eyes glazed over every time we tried to write a definition for you. So we decided to take a different approach! In this short animation, you'll see what GraphQL is! 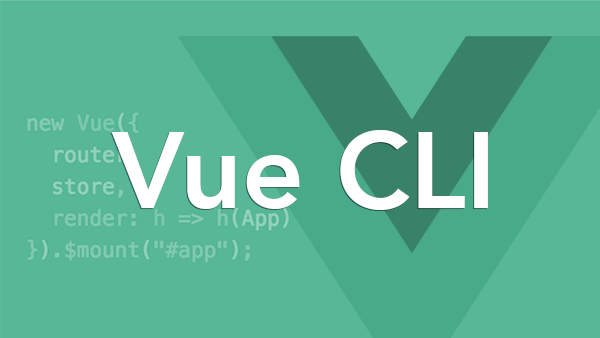 Create, Build, and Serve Apps with the Vue CLI

Learn how to rapidly create, build, and serve Vue.js apps in development and production environments using the Vue CLI. 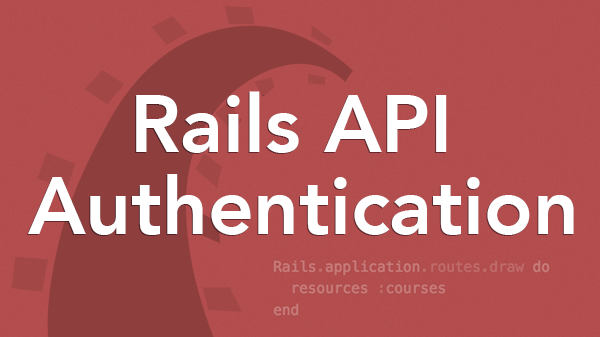 Avoid the security perils of storing an API access token in localStorage by using session cookies to authenticate users of a Rails 5 API. 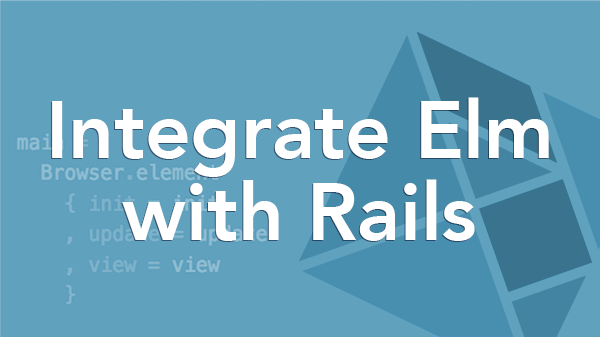 Rails 5 makes it easy to sprinkle bits of Elm into your app, or even to go all-in with Elm! 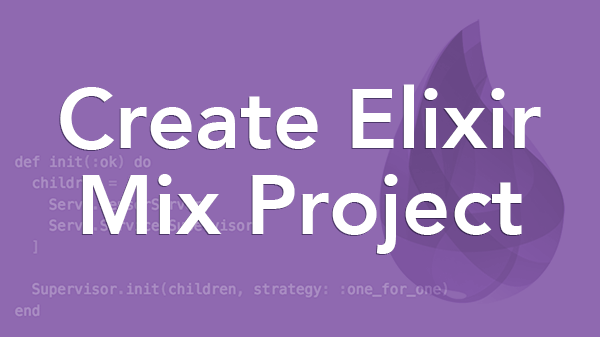 Creating an Elixir project and running code is straightforward thanks to good conventions and solid tooling. 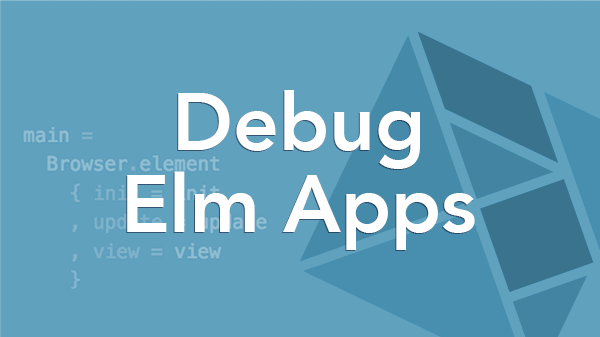 The Elm debugger is a game-changer, and a conversation changer. 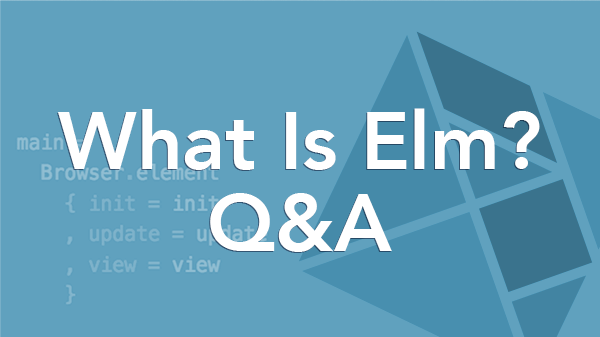 What Is Elm? Essentials of the Elm Language

Elm is getting a lot of attention these days, and you might be wondering what all the fuss is about. 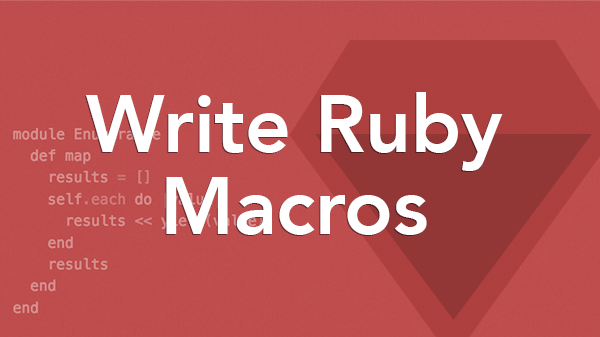 By recreating a simplified version of the has_many Rails declaration from scratch, you'll be able to apply this same powerful technique in your own Ruby code! 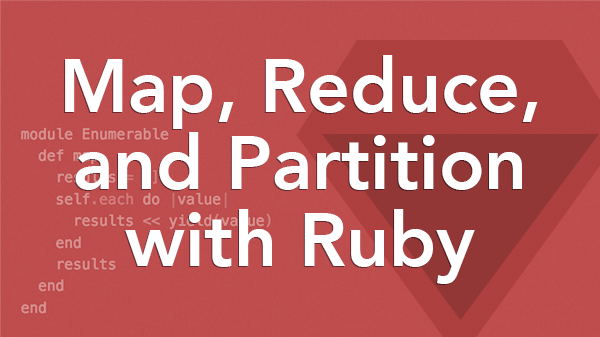 Map, Reduce, and Partition with Ruby

Ruby's Enumerable module is jam-packed with powerful methods. Knowing how to use them will instantly make you a more efficient Ruby programmer. 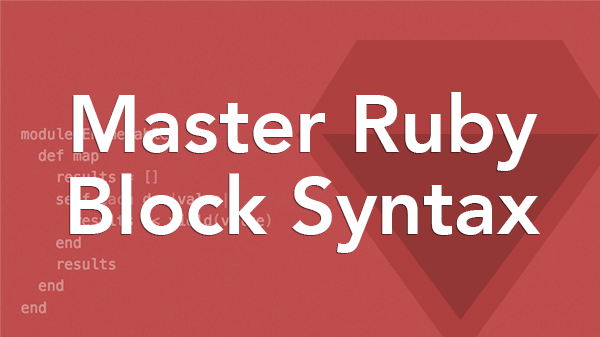 To be an effective Ruby programmer, you'll need to master one of the language's most powerful features: blocks. 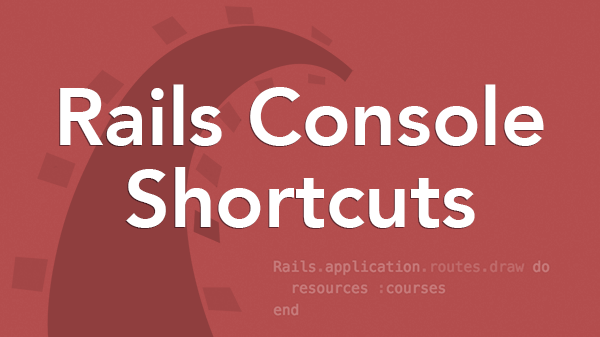 A handy collection of shortcuts, tips, and tricks to help you get the most out of your time in the Rails console. 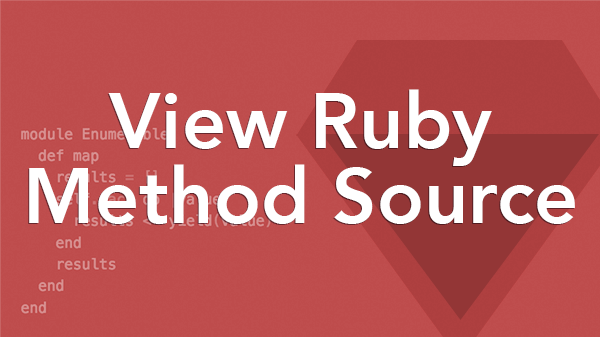 Go directly to the source of any Ruby method and pop it open in your editor!